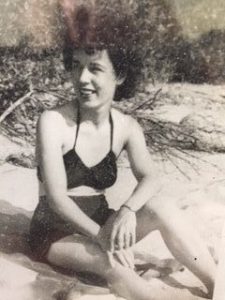 Meantime, in Scotland, a little girl was born. Her parents named her Jessie. Ms. Jessie came to America at the age of 8. She clearly recalls the adults at one point all heading one side of the ship. Out of curiosity, she followed them. She didn’t know what they were looking at until she got to the edge of the ship. They were all looking at the Statue of Liberty.

At the time, Jessie didn’t understand the symbolism of the statue, but she knew it must have been important because all of the adults couldn’t take their eyes off it.

Jessie and her family lived in Queens, New York and on Long Island. She met her husband, 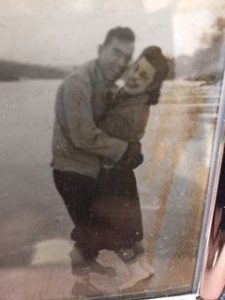 Fred, through a friend and on their first date, they played a game of tennis. As Jessie says, she
did what young ladies were supposed to do at the time – you dated for two years and then got married!

Jessie and Fred married on September 19, 1942, and had two sons. When Jessie talks about her sons, her eyes light up and you can still see the love she has for them. 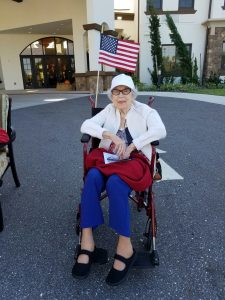 When we asked to what she attributes her longevity, Jessie was a little hesitant to respond but she did say that she’s always been a tea drinker.

Jessie has one piece of advice to the current generation:

“Love, enjoy life, care about what you are doing and care about the preservation of the United States.” 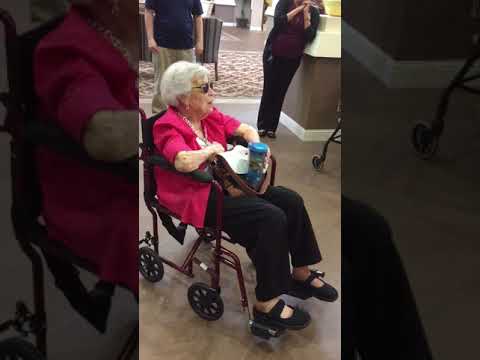 Happy 100th Birthday, Ms. Jessie! We all love you at Tuscan Gardens®. 🌻